Here’s what one customer had to say:

Thanks heaps for your help. I did the tune with TuneGate on the Vito, everything went great.

Just thought I would show you the pictures of how easy it was to modify the DPF and remove the element inside. This way you will be able to show this to future customers.

The Power/EGR off/DPF off tune you supplied has made the car unbelievable to drive. It has way better response, better torque and crazy fuel economy. I have attached a picture of the fuel economy display.

I couldn’t be more pleased with the service you provided and will be recommending you to everyone I know. 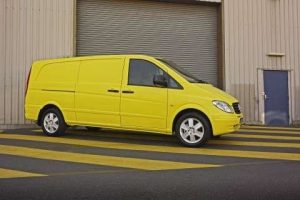 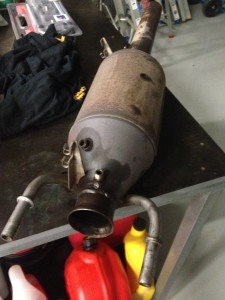 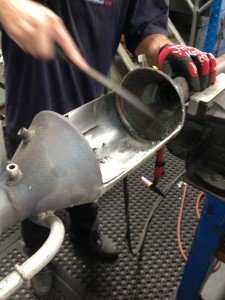 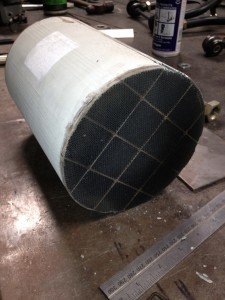 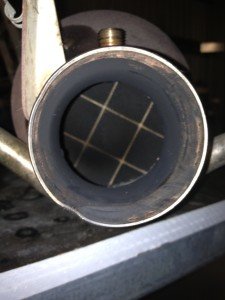 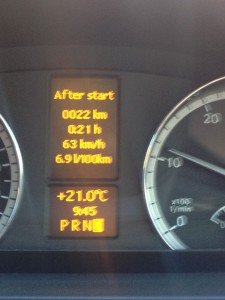