Toyota’s reputation for reliability and suitability to Australian roads is being called into question following successive 4X4 Australia tests that uncovered a fault with the air intake system of the Hilux, Fortuner and Prado.
During a recent outback adventure involving the new Hilux Rugged X – the top-of-the-range model claimed to “build on the ‘unbreakable’ reputation of the Hilux” – on four occasions the car triggered a limp-home mode on the engine and disconnected key active safety systems, including stability control. 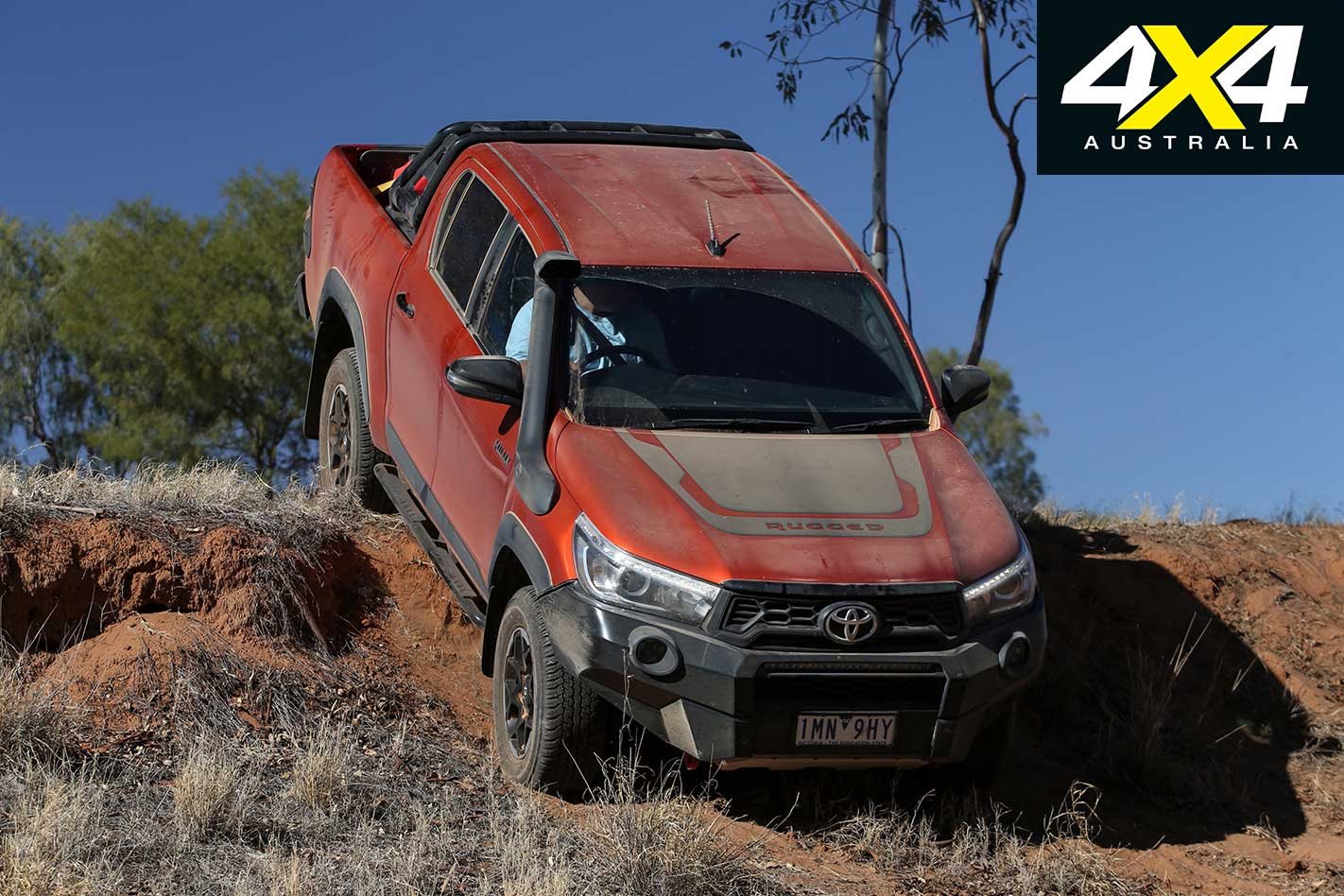 It follows on from an identical fault in a Fortuner during a 2016 test in the Northern Territory.
Toyota has confirmed the design fault also affects the Prado, in total affecting about 170,000 cars fitted with the latest generation 2.8-litre four-cylinder turbo diesel engine.
Toyota has known about the issue for at least two years, tracking it to dust getting past the air filter and into the mass airflow sensor (MAF), in turn instructing the engine control unit to reduce power and shut down some safety systems.
“It has now been raised as a design issue with Toyota in Japan,” a spokesman told 4X4 Australia. “They will be working on a redesign of the air intake system.”
However, Toyota has no plans to fix the fault in existing cars, instead working on a new air-intake to be introduced to a future update to the Hilux, Fortuner and Prado.
“There are no plans to replace the air filters. Standard maintenance and replacement of filters will continue to occur, and in severely dusty operating conditions Toyota dealers have been advised of the additional maintenance requirements that need to be followed.” 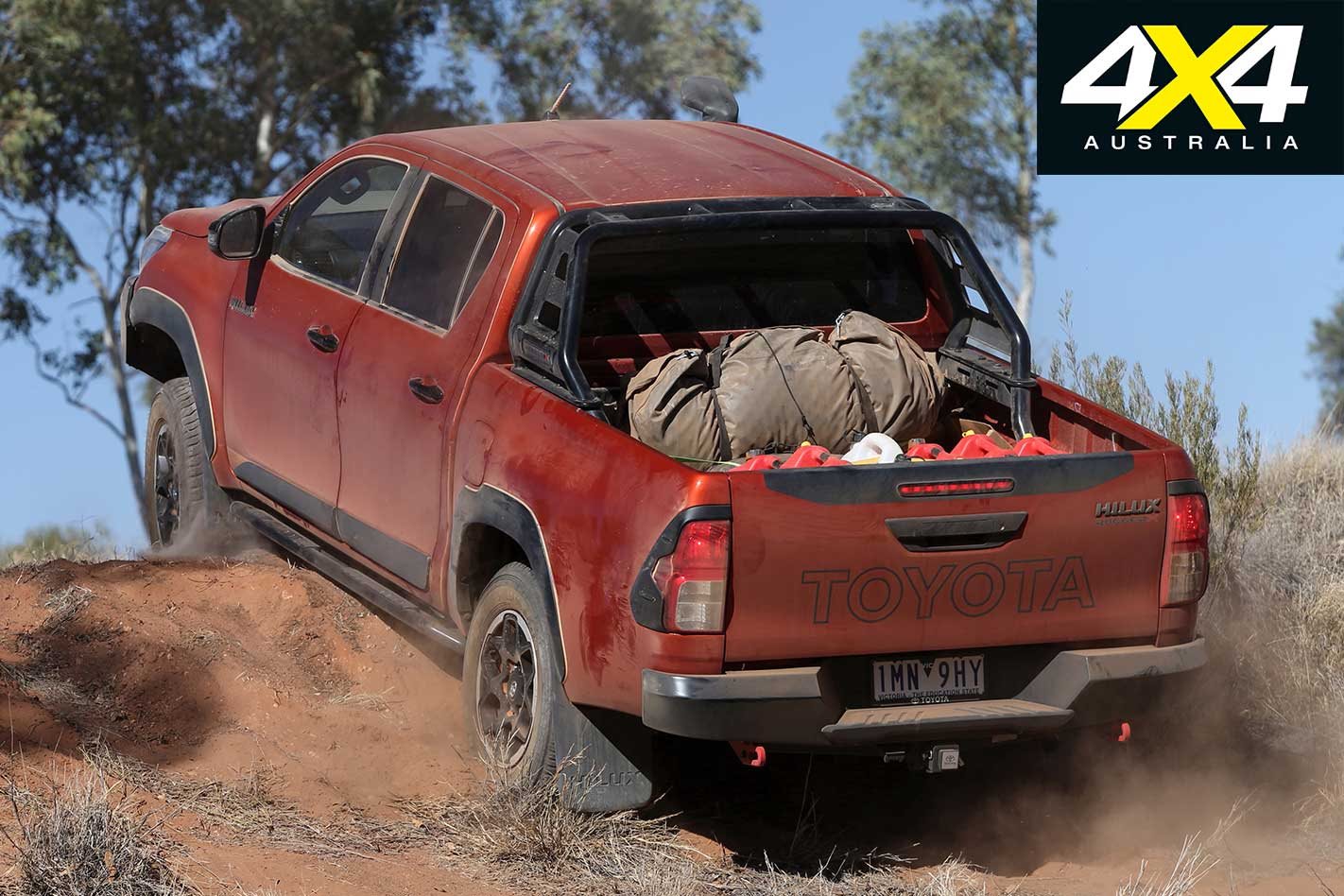 In some cases Toyota is instructing owners to check air intakes more frequently.
“It’s important that the air filter is checked more regularly in extremely dusty conditions … it’s an easy fix to have dust blown out (to clean the sensor).”
A dealer bulletin distributed in March 2017 also instructs dealers to perform additional checks and cleaning for vehicles driven in dusty conditions.
However, owners are not being actively informed of how to reduce the chances of their cars throwing up warnings and reducing power, potentially leaving them underperforming in the rugged, remote conditions they were designed to operate in.
Nor are they instructed what to do if their car throws up the warnings; the recommendation is simply to visit a dealer.
As any number of rural Toyota owners and outback adventurers know, that’s often easier said than done.
For anyone who does experience the fault, we managed to reset the electrical systems by disconnecting then reconnecting the battery.